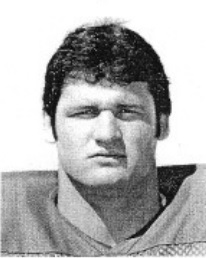 1985 Media Guide: Won the starting guard spot by virtue of a good, consistent spring practice … the last of three athletes to transfer to Ohio State when Villanova dropped football … won Buckeye letters in 1981, ’83 and ’84, redshirting in 1982 … has played in 29 games for Ohio State but has not started.